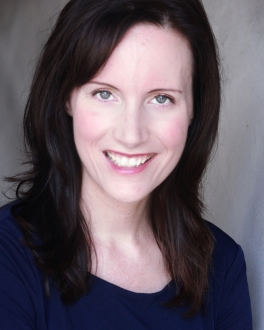 A native of Seattle, Rebecca’s first and second loves have always been teaching and performing, although in which order she could not say. She has worked for Disney, Royal Caribbean, and Universal Studios, and has recorded numerous audiobooks, available on Audible, Chirp, and dozens of other platforms.

Rebecca earned BA degrees in both Drama and Music from the University of Washington. She also completed the Improv program at IO West, and dabbled in comedy writing and musical improv at The Second City Training Center while studying voice over in Hollywood.

Rebecca has been seen performing in improv shows at various Seattle theaters. She won the "Most Inspiring Instructor" award at North Seattle College for 2015-2016.

Intro to Audiobook Narration and Production at Home
Spring 2023