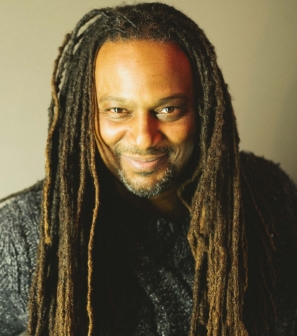 Darrius Willrich has been playing piano for 30 years and teaching for 20. He has taught music and piano at Seattle Central College, many of Seattle’s Community Centers and spent seven years as the jazz band instructor at Seattle Prep, his alma mater.

Darrius is also a singer/songwriter with three self-produced albums. He has performed in Australia and Brazil and was a featured artist on the 2014 Capital Jazz Cruise along with Eric Roberson, Patti LaBelle, Lalah Hathaway and more. He has opened for Macy Gray, Tyrese and the Earth Wind & Fire/Chicago show most notably. Darrius is currently the keyboardist for Grammy Award-Winning hip-hop jazz group, Digable Planets.

Teaching provides Darrius a way for him reach more people with the message “Play in life, do what you love and give others a pathway to it !".