Caught in the Wake of Belly Dance Blast 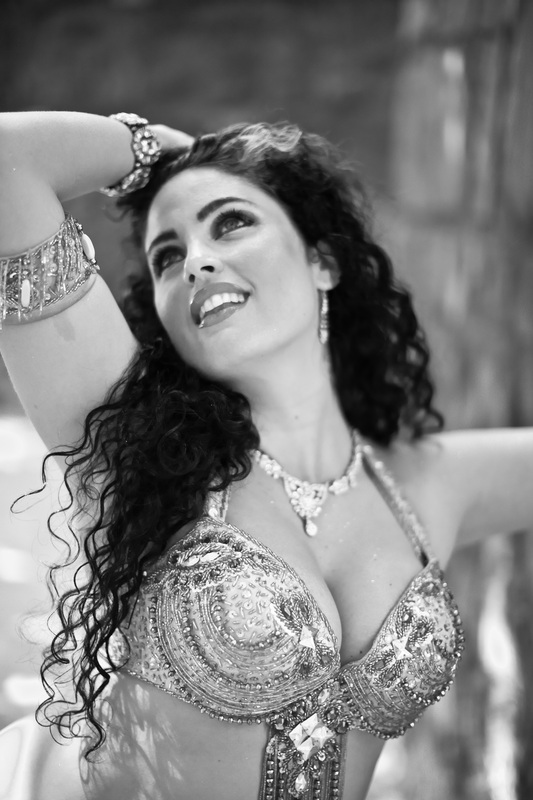 For a dance form steeped in centuries of practice, belly dance is a remarkably flexible art form. Purportedly originating in the Middle East, over time belly dance has leapt cultural and economic barriers, wending its way from orthodox tradition to burlesque and deep into tribal-gothic subculture.

That is to say, belly dance is for anyone made for motion. 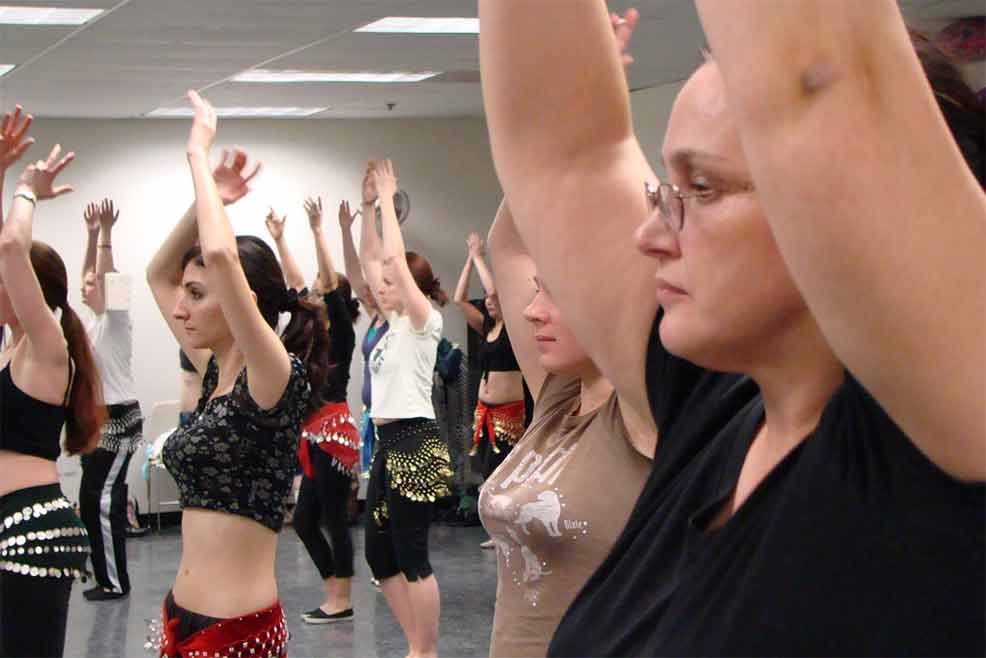 Those familiar with belly dance know full well it’s not all about the belly, but a rhythmic discipline that enlivens the performer’s entire frame from arms and hands to hips and feet.  One’s belly is but the center point with the limbs the avenue for lyrical movement and gesture.

Is it any wonder CE Belly Dance Blast instructor Bella Jovan found tremendous inspiration upon discovering the art form? First introduced to the craft over ten years ago, she couldn’t resist its hypnotic draw, finding herself attending classes upwards of four times a week. Within a year-and-a-half she was performing before enrapt audiences and teaching professionally shortly thereafter. “I became a member of an international belly dance company for three years and traveled all over the world with them,” Jovan recalls.

Jovan’s passion for belly dance has taken her to such exotic locales as Cairo, India, Turkey, China, Mexico, France, and Puerto Rico—not to mention Hawaii and a vast majority of the mainland states.

With such a rich history behind it and a wealth of personal exploration, Jovan’s particular approach to belly dance is as fluid as the art form itself. “My style is Egyptian belly dance with American Cabaret influence,” she says. “Belly dance is also referred to as Oriental dance and more commonly known as Raqs Sharqi. This is the Arabic word for belly dance and translates as ‘Dance of the East’.”

“I cater to what the event wants me to dance, meaning if I am dancing at a live Middle Eastern event I'll dance all traditional classical style belly dance,” says Jovan. “If I dance at a burlesque venue I cater to more of the American style belly dance with pop and locks!”

Throughout her career, Jovan found lasting influence from a veritable tribe of national and international instructors such as Raqia Hassan, Dina, Aziza of Cairo, Dr. Mo, Soraya, Sadie, Leila Farid, Maryam along with influence from the belly dance legends of Samia Gamal and Tahia Carioca.  These names may seem foreign to the unfamiliar, but will undoubtedly hold tremendous capital for those studying with Jovan. 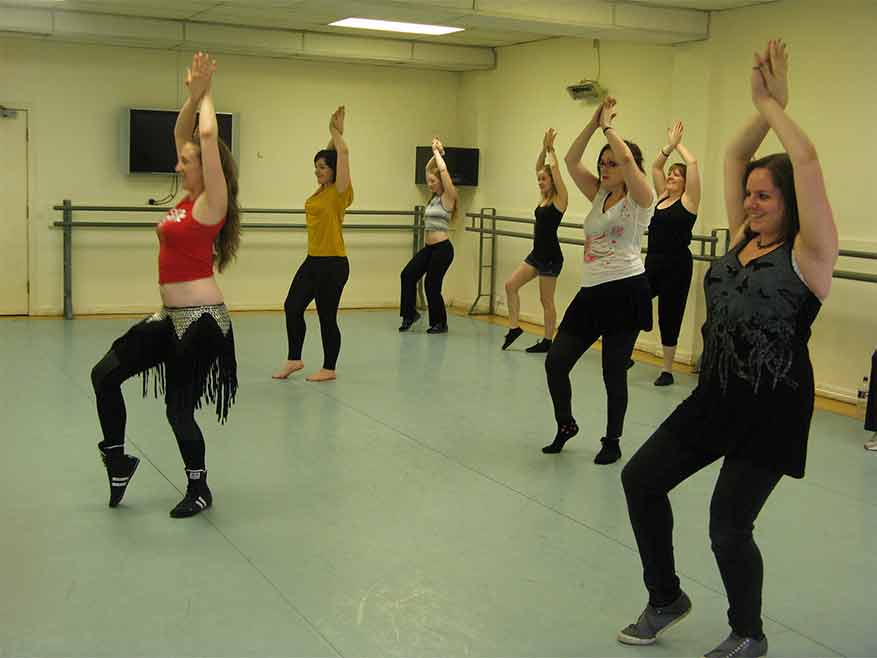 “It's been a true honor to have studied with so many amazingly talented teachers and dancers to help create my unique style of belly dance.” Of her own stage presence, Jovan says: “I've been told I'm the Marilyn Monroe of belly dance.”

Students planning to join Jovan’s Belly Dance Blast can look forward to something more than just a dance class or rhythmic workout, but an introduction to a form of creative self-expression they will ultimately make their own. “In the first three weeks students will learn technique and lots of lovely Egyptian with American influence dance moves. In weeks 4-8 I will introduce new weekly combinations using the movements learned in the previous classes, along with refreshing the technique and movement. I always encourage students to practice their dance moves; it needs to be embraced in your body so you can feel the dance and make it yours.”

Jovan says her aim is to create not only a fun and dynamic learning space, but an open and inviting community of dancers. “This is a continuous class for people at all levels of experience. There are many surprises and students will get to learn new movements and be challenged while having fun.”