Taking the Mystery Out of Reading Music 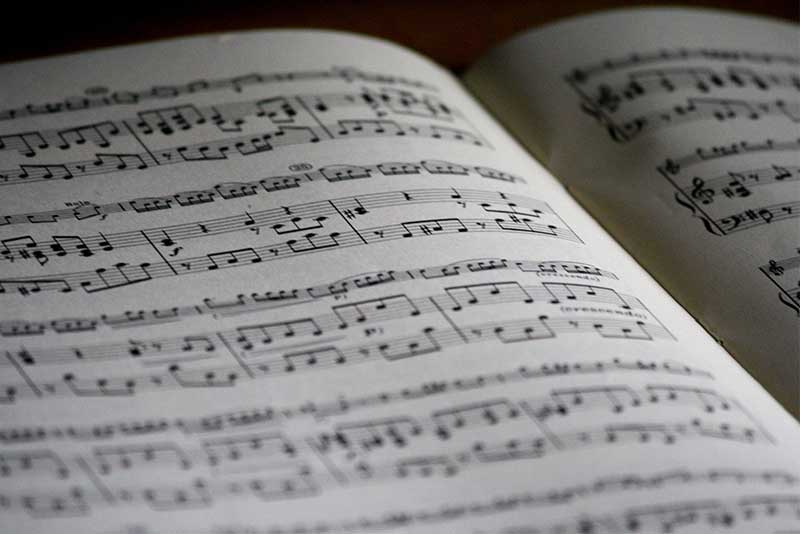 Unlike many professional musicians who were immersed in lessons from childhood, How to Read Music instructor Doug Zangar did not hear the call until early adulthood. “I was a late bloomer, prior to college I mostly played in a high school garage band and took some guitar lessons,” he says. “I decided to take a music theory and a jazz performance class my first year of college and found out I really loved them.” 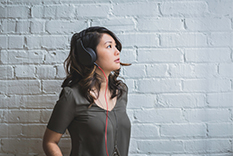 Discovering a love for playing jazz was particularly inspiring for Zangar, but he soon found that in order to be adept at musical improvisation, he needed to be well-versed in the mechanics of music itself. Essentially, he had to learn the rules before he could break them. “I realized that to be a good jazz player required a lot of technique, a working knowledge of theory and a well-trained ear,” he says. “So, I went after it, both within the education system and through playing gigs. I was ultimately able to get enough work to make a living.”

Attaining a career as a professional studio and touring musician was a lifestyle Zangar’s younger self would not have foreseen. In fact, that younger self would undoubtedly be amazed by Zangar’s accomplishments, including working with artists like Vic Damone and the 5th Dimension. Zangar says he loves touring and studio recording equally, “However, I do prefer working with good musicians on good music.”

As is common with many professional artists possessed of talent in abundance, Zangar ultimately decided to share his skills with others through teaching. “Opportunities presented themselves and I found I was good at it,” he recalls. “I could also make money, a good thing for a freelance musician. I enjoy meeting and working with people. And it seems I’m always learning from them as well.”

An accomplished guitar instructor for over 25 years, this will be Zangar’s debut exploration of teaching others to read music, a venture he recognizes some will find daunting. Zangar says he understands these concerns. “I was very bad at reading music when I went to college—I really had to focus on it,” he recalls.  “I learned I had the skill to be analytical about it and the discipline to work on it regularly. I was motivated by all the people around me who grew up reading music and thus far better at it.”

The benefits of learning to read music are wide-ranging, from improving your problem-solving skills to enhancing your social life. According to blogger Coco Amor, “Learning how to read and play music teaches you some pretty important life skills, like self-discipline and perseverance – but it’s also a huge confidence-booster. Sure, reading music isn't essential for performing (just take a look at Pavarotti), but the process of practicing how to play and perform a piece of music is immensely satisfying, and allows you to express yourself more openly. Plus, performing and practicing are great stress relievers, because absolutely everything you’re thinking and feeling at that moment goes into what you’re playing. It’s exhausting, but really good for the mind.”

With the empathy that comes of being a late-stage learner himself, Zangar says to be successful at reading music one should not let themselves feel overwhelmed by all the new information. “It helps to learn things in increments. Learning a little music theory helps to understand things.” 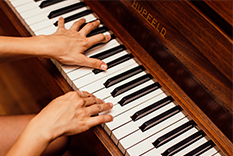 It is true one can make and appreciate music without knowing how to read it, but there is something to be said for learning how music is constructed that helps take the mystery out of making it. “One can certainly play an instrument (or sing) without knowing how to read music,” says Zangar. “That in itself can bring great satisfaction. The additional advantage of reading music is you open up an additional method of communication. You can learn music, you can share your music with others, even play in organized ensembles that require musicians to perform a specific part.”

Zangar says students looking to join How to Read Music need no prior experience, only drive and curiosity. “I’m starting with the very basics and will explore many elements of written music,” he says. “I want students to come away with the ability to look at written music and understand what it means. It is my hope they will then be able to teach themselves how to perform music written for their chosen instrument.”

Learn more about How to Read Music.