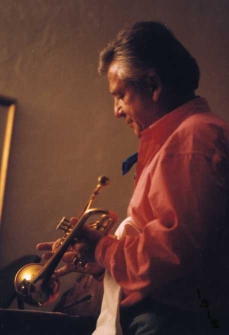 Along with vocalist Gina Funes, Fred has captivated hordes of veteran big-band music fans as well as novice listeners throughout the Pacific Northwest, Canada, and across North America. Fred has also performed six tours of the Far East. In 2007 he won his third Telly Award.