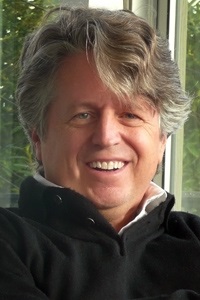 John Jacobsen is the Emmy-winning director and host of the national PBS television show The Artist Toolbox and principal partner of the film company MogaJacobsen.  He has written, directed, and produced feature films in Los Angeles, worked on and off Broadway in New York, directed commercials all over the world, but lives here in Seattle where he writes, directs, and teaches at Freehold, Seattle University, and the University of Washington. He co-founded TheFilmSchool and was its Executive Director for ten years, and has taught at UCLA and many fine institutions across the country.

Acting for the Camera with John Jacobsen
Summer 2021