The Philosophy of Yoga: Beyond the Poses 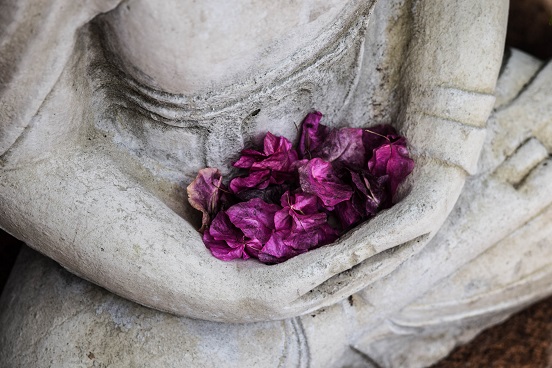 Many of us have taken a yoga class or at least googled “yoga for a stiff back.” What else is there to know? Turns out, a lot! The physical poses of yoga are just one aspect, or “limb,” of yoga. We asked instructor Tara Bernstein about her path to becoming a yoga teacher and how yoga philosophy informs her practice.

What life events started you on your path to becoming a yoga teacher?

I was teaching dance to children and adults in New York when I decided to teach adults with Multiple Sclerosis (MS). I remember how much I enjoyed teaching that class because I felt like I was helping people become more in touch with their bodies at a time in their lives when they felt they were losing touch. Dance grounded them. It was then that I realized I needed to be involved with the healing arts. I began learning yoga to teach to a variety of populations in both large and small classes.

What is yoga philosophy?

Yoga philosophy is an enormous subject consisting of many books written to address the nature of humanness. One of these books is The Yoga Sutras of Patanjali and one of the chapters within the Sutras is Sadhana or practice. From this platform, yoga philosophy is discussed via Ashtanga Yoga or the eight limbs of yoga. The first two of the eight limbs of yoga describe morality and ethics towards our environment and towards ourselves. The next three limbs describe postures, breath and our senses and desires, and the last three of these eight limbs describe the journey towards our soul or divinity or however we define nature’s mystery.

Do you find that many who practice yoga are unaware of this aspect of yoga? 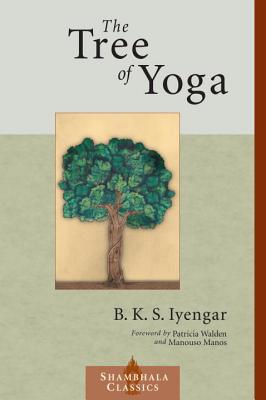 If someone already engages in a yoga practice, the poses of yoga, how can studying the eight limbs impact their practice?

Postures are the vehicles to explore the eight limbs of yoga. The arms, legs and torso do many poses. The postures may come from within ourselves and move outwards as an actor or dancer performs a gesture. But the poses can also start from outside of ourselves and move inward. For example, we may look at pictures of postures or follow a demonstrating teacher. The eight limbs of yoga can help map out the practitioner’s destination via the poses.

How might learning about the eight limbs benefit someone who does not practice yoga?

These two are one and the same. We can practice yoga even if we do not do postures. Yoga is the umbrella covering all eight limbs. Posture or asana is the third limb. If we don’t practice poses, we can still learn about the other limbs. In fact, it could be interesting to learn yoga without first learning postures because of the vast subject matter of the other seven limbs.

How has the philosophy of yoga impacted your practice?

When I started teaching in the 90’s, yoga was spreading like crazy into gyms, fitness centers, and retreat settings. I began teaching yoga at the YMCA and became a certified Iyengar Yoga teacher. After being diagnosed with an autoimmune disease, I turned to yoga and started practicing for its healing and therapeutic purposes. When I was in India studying yoga with Prashant Iyengar, son of BKS Iyengar, I recalled him saying that yoga as materialism is not yoga. It took me three visits to India to finally understand what he meant by this statement. I was unaware of how to integrate yoga philosophy into my practice. Since then, there has begun a slow distinction between gym yoga, therapeutic yoga, and yoga as it is written about, for example, by Sage Patanjali. Studying the philosophy detangles the modern definition of yoga from the classic view. 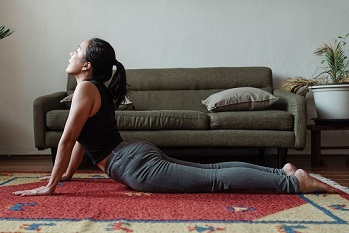 Do you have a personal go-to practice getting you through busy or difficult times?

Today we are living in a difficult time with the pandemic. If we are tired, then I suggest sun salutations and then write about how we felt before vs. after doing these postures. If we are manic, I suggest we lie down in savasana and then remember the feeling of that posture when we are standing.

What is one life lesson you try to impart as a yoga teacher?

In yoga, the term is svadhyaya or self-study. It is the ability to closely observe ourselves during practice and in our daily lives, to live an integrated and balanced life. I remember clearly, studying with an Iyengar Yoga teacher and them saying, “Yoga is not what we do on the mat, it’s what remains with us once we leave the classroom.”

What do you hope people take away from your class, Introduction to Yoga Philosophy?

Knowledge of the eight limbs of yoga and of the Sage Patanjali, and how practicing postures can involve these philosophical limbs.