Put Yourself Out There for a Reason: Social Media and Small Business 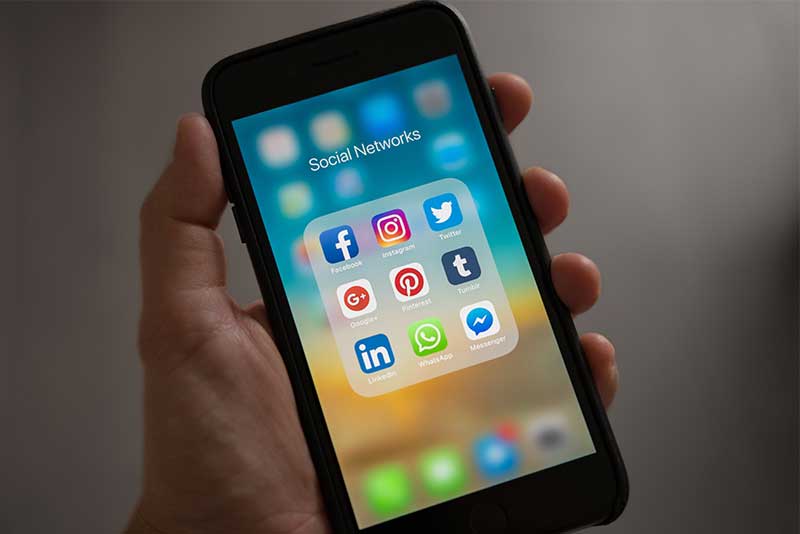 It may come as a surprise that a successful instructor and small businessperson like Michele Sweeney was not always a fan of social media. In fact, during the dawning days of platforms like Facebook, Sweeney was reluctant to commit her energy to the social media sphere. Her perspective changed over time and students joining in her class, Intro to Social Media for Small Business can look forward partaking of insights she gained and lessons she learned as an independent entrepreneur.

“Honestly I avoided social media on a personal level until I moved back east,” says Sweeney. “I only joined and started using it to stay in touch with my family here in Seattle. It wasn’t until I opened my bakery in New Hampshire that social media took on a new meaning for me from a business standpoint. Facebook was a big thing at the time, and it was standard to include Facebook on any and all marketing pieces by saying ‘Like Us on Facebook!’ Naturally, I jumped on the bandwagon. This was back when Organic Growth was a real thing.” 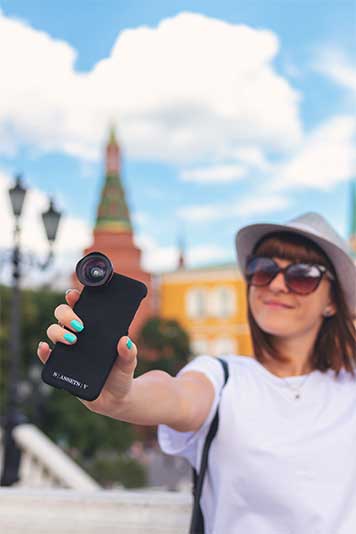 The Organic Growth Sweeney refers to was once the fiber of the social media web. It was Brownian Motion in digital. Consumers and business owners sharing their presence on social media had opportunity to be in constant motion by bumping and bouncing against each other. Ideas and opportunities spread like wildfire all thanks to the click of a mouse.

In those early days, social media community members were enticed to platforms like Facebook thanks to the wealth of free tools the consumer and businessperson could use to build a successful network. The community building process was as simple as sharing posts and encouraging others to do so. This sort of interconnectivity was ideal for small businesses and nonprofits as they were not required to pay user fees or wrestle with advertising costs in order to find and connect with an audience. This burden of plenty was not destined to last.

“It wasn’t until a few years ago that I became a little frustrated with Facebook,” Sweeney recalls. “You could no longer grow your business organically through Facebook and in order for anyone to really see your posts you had to pay to interact with your Facebook fans.” Through this evolving business model, businesses using Facebook slowly found themselves encouraged to purchase advertising banners or lose connection to not only their established audience, but potential new contacts.

Like so many small business owners, Sweeney discovered firsthand that Facebook was playing the long game where garnering profit was concerned, particularly when she realized she had done much of the heavy lifting to Facebook’s benefit. “I remember voicing my frustration to others that I thought it was ridiculous that I had spent thousands of dollars over the years (including Facebook) on my marketing pieces telling them to ‘Like Us’, which was exactly what they did and now I have to pay to interact with the very clients I paid to attract in the first place. Why would I pay twice to interact with the people I sent to Facebook? As far as I was concerned those were my customers, why should I have to pay FB to interact with people I pushed to them?”

For all her frustration and disillusionment, Sweeney found ways to navigate Facebook’s stumbling blocks. “At this point I switched my marketing strategy and really pushed my customers to engage with me in more meaningful ways to ensure my messages were always received,” says Sweeney. “I still use Facebook, but instead of hoping they would see my posts I set up a private Facebook Group and invited all of my preexisting friends to join. This way I knew they were actually seeing my posts which invited them to be more interactive with me.”

Social Media is now a much wider playing field than when Sweeney began her small business exploration. “With the addition of Twitter, Pinterest and Instagram, my strategy has evolved over the years," she says. “Social media is very important, but it’s only part of my overall ‘social’ marketing strategy.” A strategy that involves overlapping use of platforms, a process Sweeney looks forward to sharing with students.

Sweeney says those new to social media need not suffer anxiety over using it for the first time. Start with small steps. Consider how you will create a narrative about who you are and what your business is all about. “Do not be afraid of social media, instead think about how you want to use it,” she says. “What’s your objective? For example, if you own a paint shop what type of content can you post that will engage your target market. Start small, post a creative paint picture and pose a question about it. Chances are it’s going grab at least one person’s attention.”

Though most social media platforms are designed to be as user-friendly as possible, using them takes practice, and investment of time and energy. “For me, the biggest stumbling block I discovered when I first started using social media was the need for time and consistency,” says Sweeney. “You can’t just post once a month and expect to gain any type of traction. You have to post regularly. For example, with Instagram you need to do more than use the layout grid, you have to post stories as well and do so often.” 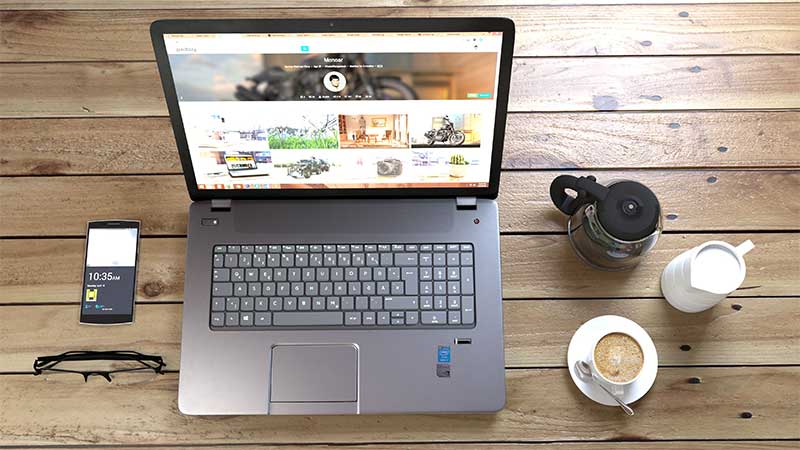 When using social media for a small business, one quickly discovers they are looking at an entirely new meter by which to measure success. “It depends on how you define success based on your social media business goals and objectives,” says Sweeney. “For some companies, interaction equals success, for others product purchases equal success. And for some having a million followers equals success.”

With so many social media platforms available, Sweeney has chosen to have her Intro to Social Media for Small Business class explore those she herself has mastered. “We will focus primarily on Instagram,” she says. “I will show people how they can use one post to reach least 3 different social media platforms. There is not one platform that is the most beneficial. It depends on your business model and audience pool. Instagram is a very popular one for my needs; however, if I was running an Art Studio I’d probably use Ello, as it tends to be where artists congregate. If I was a gaming studio, I’d probably be on Twitch where all the gamers hang out.”

At the same time, one should research which platforms are the best use of an entrepreneur’s time and energy. “If you are a catering company I wouldn’t suggest Twitch off the top of my head,” says Sweeney. “However, Twitch does IRL (In Real Life) video streams. So, if your catering company wanted to do a cooking how-to, well, then perhaps there might be value there but probably not a ton.”

And speaking of research, Sweeney says students looking to join Intro to Social Media for Small Media would do themselves a service by taking note of who they see as their audience, including doing some demographic research. “Understand your audience and even go as far as creating two personas that reflect your customers,” she says.

It is also important to evaluate your reasons for putting your business on social media in the first place. Don’t take on the task because you feel it is expected of you, determine if the effort will help you succeed. “Think about what your main objective is for wanting to be on social media,” she says.  “And think about that one realistically.”

Finally, Sweeny asks students to bring an open mind. “Most people get hung up on thinking they have to put themselves in front of the camera or create a bunch of videos of them talking for the whole world to see,” she says. “This thought can be paralyzing if you tend to be a more behind the scenes person and uncomfortable with putting yourself out there.”

Sweeney hopes students joining Intro to Social Media for Small Business will bear two things in mind: “You don’t have to have a million followers to be successful on social media and there is a way for every business owner to use social media in a manner that is both meaningful and engaging for both them and their audience.”

Learn more about Intro to Social Media for Small Business.